What is manic depression?

Sometimes it can get to a point that a person loses sight of reality and thinks they are a very special person, are very rich or are particularly powerful. This is called a manic episode. A person may then do risky things like go into debt, make decisions that they later regret, etc. Someone who is manic often does not accept help. After all, he or she feels fine, everyone else is crazy!

In almost all patients who have experienced a manic episode, depression occurs during this period. A depressive episode is actually the opposite of a manic episode. The patient is gloomy and depressed. He or she does not feel like doing anything, sleeps badly and eats insufficiently. Most patients brood a lot and have doubts about the most simple things. 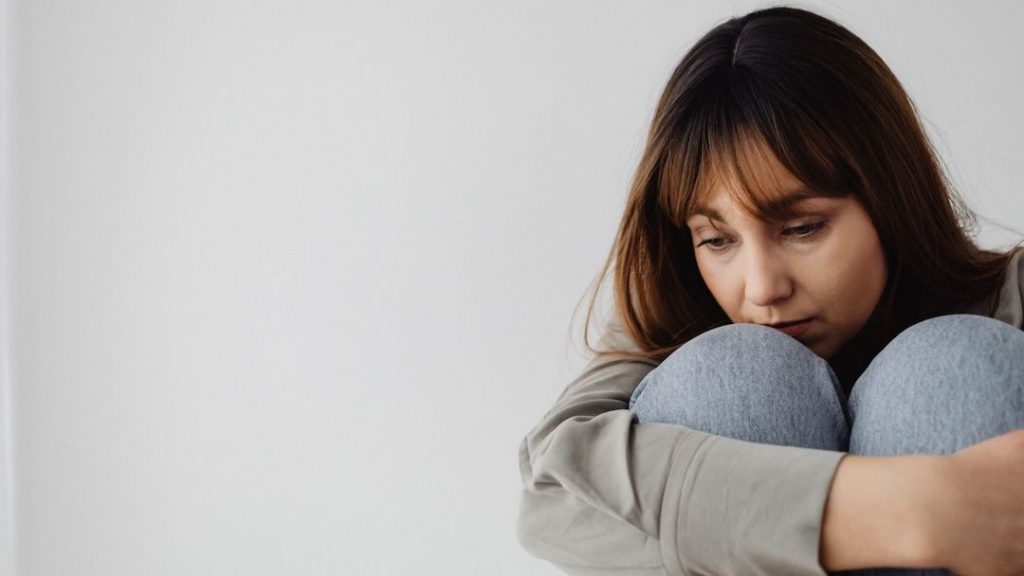 Manic-depressive patients have periods of both depression and mania in their lives. Which one a person suffers from most can vary greatly from person to person. For some, the manic episodes are very prominent, for others the depressive ones. The severity of the episodes can also vary greatly.

Someone with manic-depressive disorder experiences several episodes in his/her life. The consequences of mania are sometimes dramatic. Loss of job and relationships, debt and the like are unfortunately all too common. Besides treating the disease itself, preventing further episodes is therefore one of the main goals of treatment. 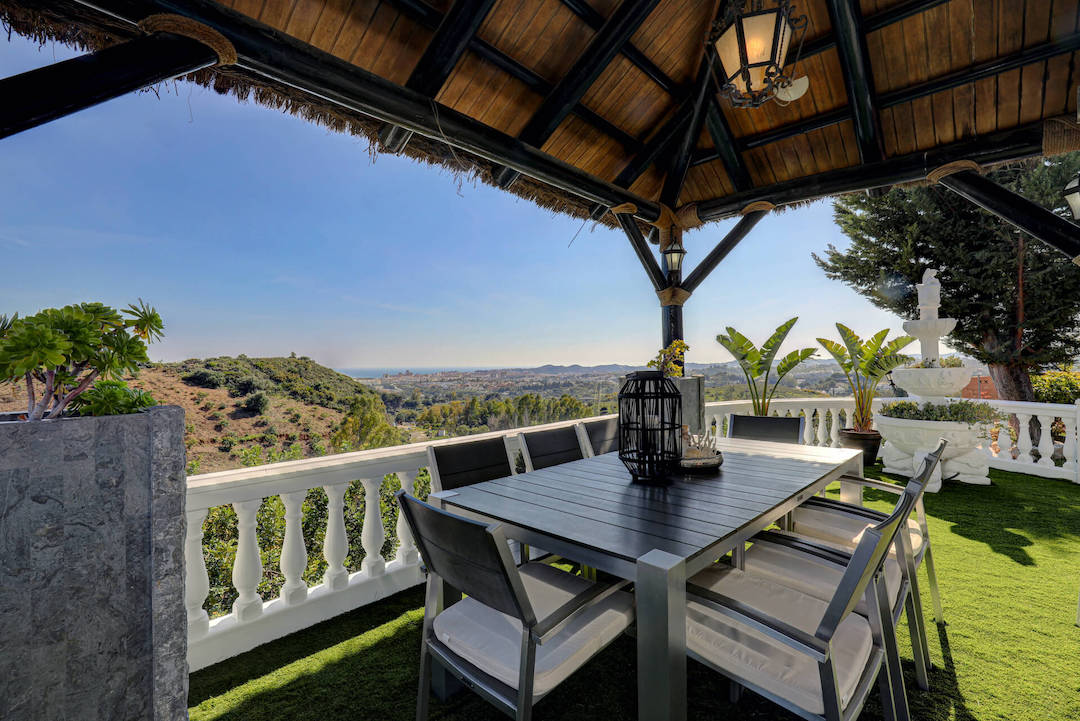