People with alcoholism are more than six times more likely to suffer from bipolar disorder than the general population, and almost four times more likely to have major depressive disorder. When there is a dual diagnosis of alcoholism occurring together with another psychiatric condition, this is called co morbidity or dual disorder. The alcoholism (or other addictive illness) often makes diagnosis and treatment of the second psychiatric illness more difficult, because the behaviours and symptoms of alcoholism mask the symptoms of the other illness, and also prevent the client seeking help.

Bipolar disorder, formerly manic depression, is described as a mood disorder because it severely affects an individual’s emotional responses. Moods swing from high to low, from one pole to another – sometimes in a very short period of time, sometimes over days or weeks – but when it does happen it’s always severe.

There are two types of bipolar disorder: bipolar 1, the most severe type involving mania, and bipolar 2 disorder, still very serious, involving hypo mania. Hypo mania is a less severe form of mania not usually requiring hospitalisation. There is also substance-induced mood disorder, which is brought on by the physiological effects of a substance, e.g. cocaine, ecstasy or prescribed medication.

These disorders can be difficult to detect, especially in the early stages. The main points to look out for are:

Inflated self-esteem or grandiosity – feeling on top of the world, imagined special connections with people in high places or powerful positions, imagine others think very highly of you

Pressure of speech – hurrying, inability to get the words out in time, difficult to interrupt, usually loud and emphatic, continuing to talk even when no one is listening

Flight of ideas – accelerated speech, thinking of one thing than another, speech becoming incoherent

Distractibility – moving from one project to the next, can’t sustain attention, easily distracted

Excessive involvement in pleasurable activities with a high potential for painful consequences – substance abuse, sexual acting out (several partners in a short period of time), excessive gambling and spending sprees

What goes up must eventually go down, so on the other end of the bipolar scale, the mania will usually at some stage switch into a major depressive episode. Your depression may last for months, weeks or only a few days before you return to mania or hypomania.

Major depressive disorder is major depression only, without the mania. If you feel you’re suffering from depression only, then the symptoms listed below will also act as a guide. Dysthymia is a milder form of depression, more subtle than major depressive disorder, and therefore not easy to recognise. Dysthymia doesn’t attract as much sympathy from family and friends because it appears as if sufferers are just feeling sorry for themselves. But it’s a diagnosable condition in itself and needs treating.

Signs of the depressive disorder include:

To meet the criteria for bipolar disorders, most of the high and low symptoms must be persistent and continuous over a sustained period of time (or less if you have needed to be hospitalised).

If you do have any of the symptoms listed – or if you think a family member or friend is suffering – it doesn’t necessarily mean that you or they are suffering from bipolar disorder. There could be many reasons for some of those highs and lows. If you have recently been detoxed for alcohol or drug dependency, you may still be in the early stages of recovery, and mood swings are normal at this stage. If, however, you’ve been in recovery from addiction for several months, and recognise some of these symptoms described, you may have a dual disorder. Getting a diagnosis for a secondary condition will not interfere with your twelve-step recovery – in fact, you may be in danger of relapse if this goes untreated.

Another cause of highs and lows could be that you’re suffering from another type of mood disorder. Or you may have been feeling on a natural high due to something going well at work or in your relationship, and then that has come to an end, and you now feel really low and down.

For more specific information about the most effective addiction treatments available in Spain today, please make contact with our office or use the form here. We will be happy to provide free advice and costs with no obligation.

Contact us for a totally confidential, no-obligation conversation with one of our professionals.

Call us and speak to somebody about your requirements, click the button to dial.

We have a 24-hour admissions line.

Request a Free Call or Information 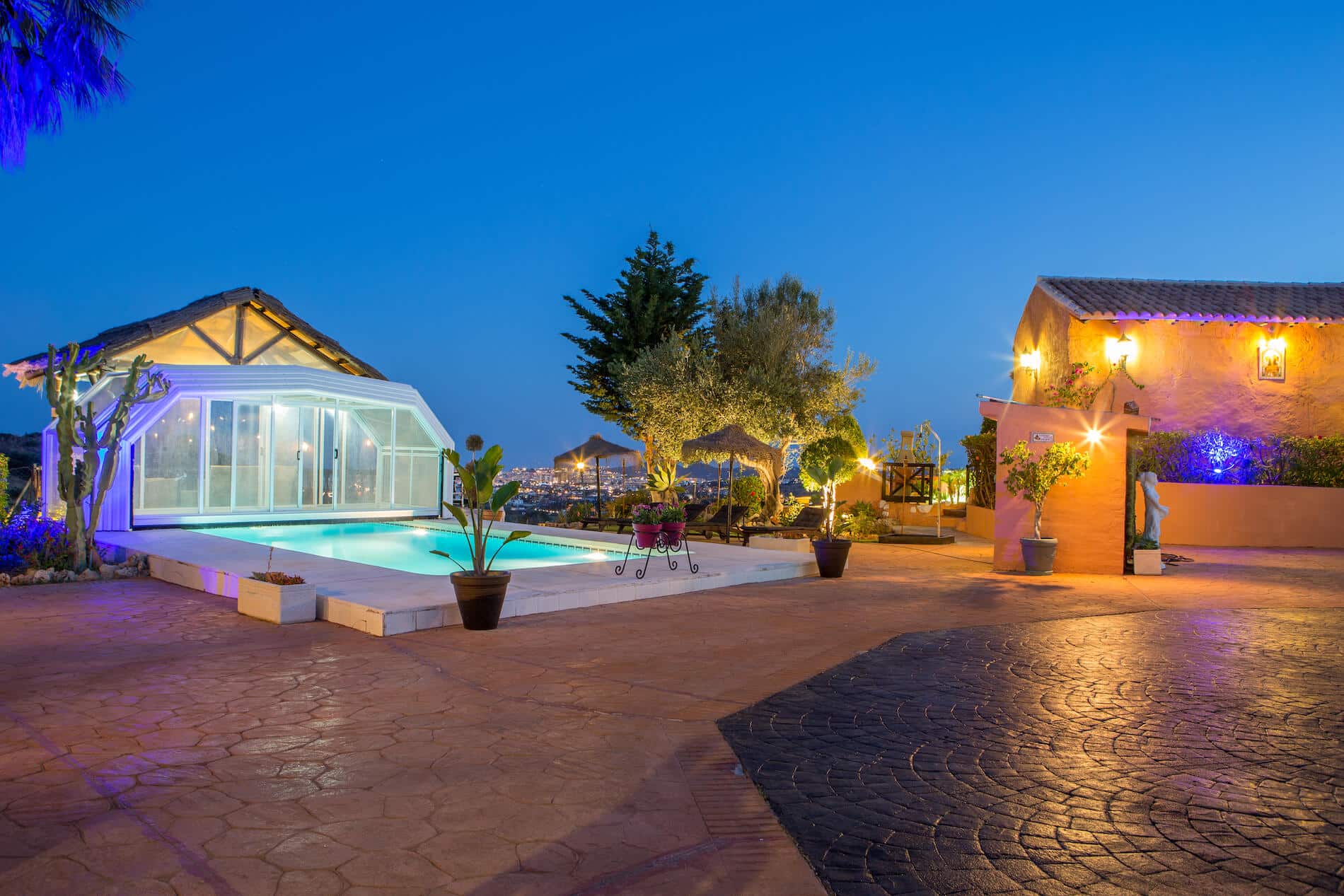 Due to Covid-19 PandemicEXCLUSIVE OFFER